Exhaust Cleaning Systems - How do they work?

In today's cars, there are several different systems that clean the exhaust gases. They can differ and work in different ways depending on the type of engine you have. In addition, there are false myths that they have a large negative effect on the engine power.

A false myth is that EGR negatively affects engine power and that you free up more horsepower by disconnecting the system. In our tests, we have not been able to see any such connections and recommend not to manipulate the system. The abbreviation EGR stands for Exhaust Gas Recirculation and it is used to reduce Nitrogen oxide emissions from internal combustion engines. This is done by rerouting some exhaust gases to the engine's intake pipe. Nitrogen oxide is a dangerous gas that, among other things, leads to respiratory diseases and contributes to the acidification of our environment. The gas is formed in the combustion chamber at high pressure and high temperature. The EGR system causes the combustion temperature to decrease and makes the combustion more efficient. Through an effective use of EGR, among other things, pump losses can be reduced, which in turn also leads to a reduced fuel consumption. 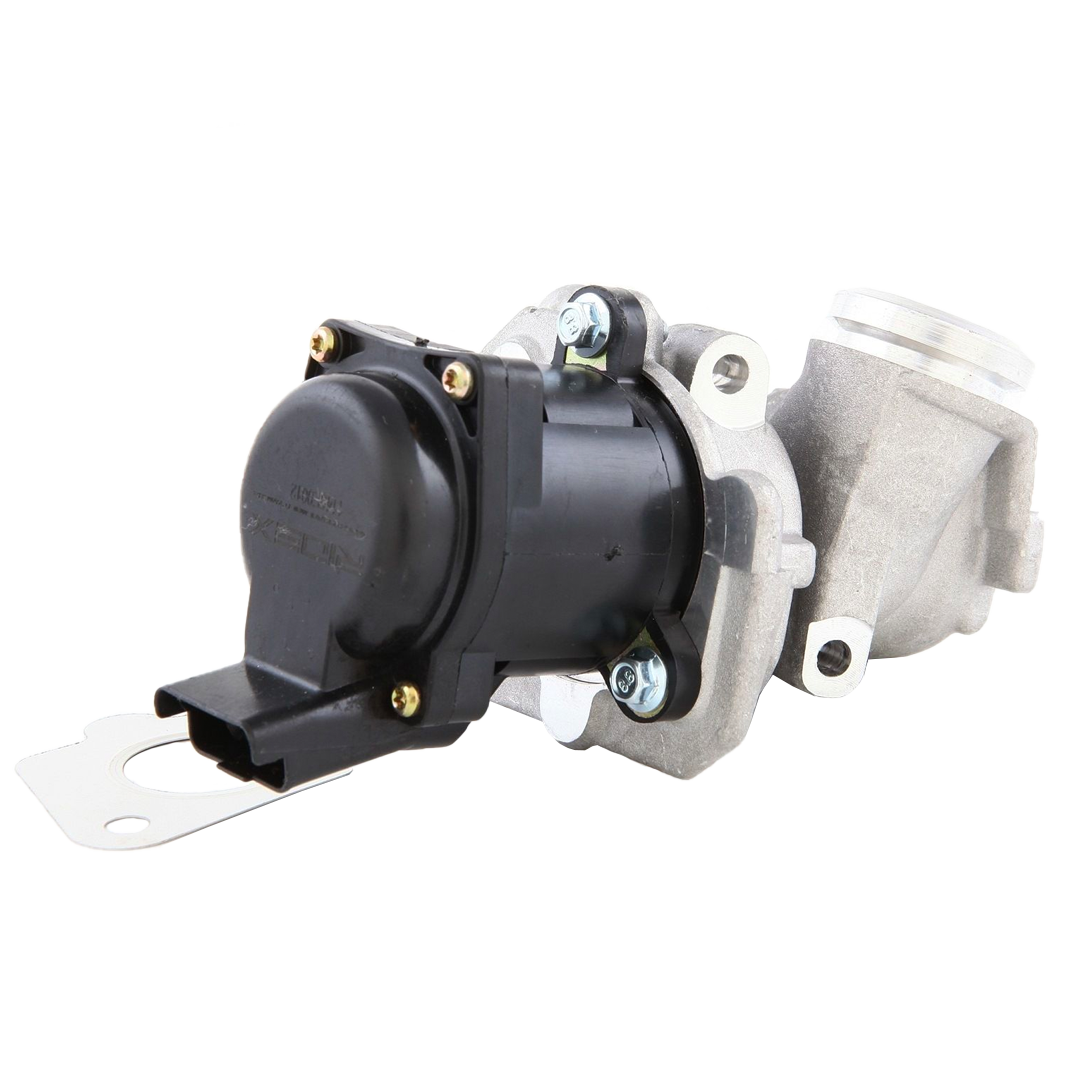 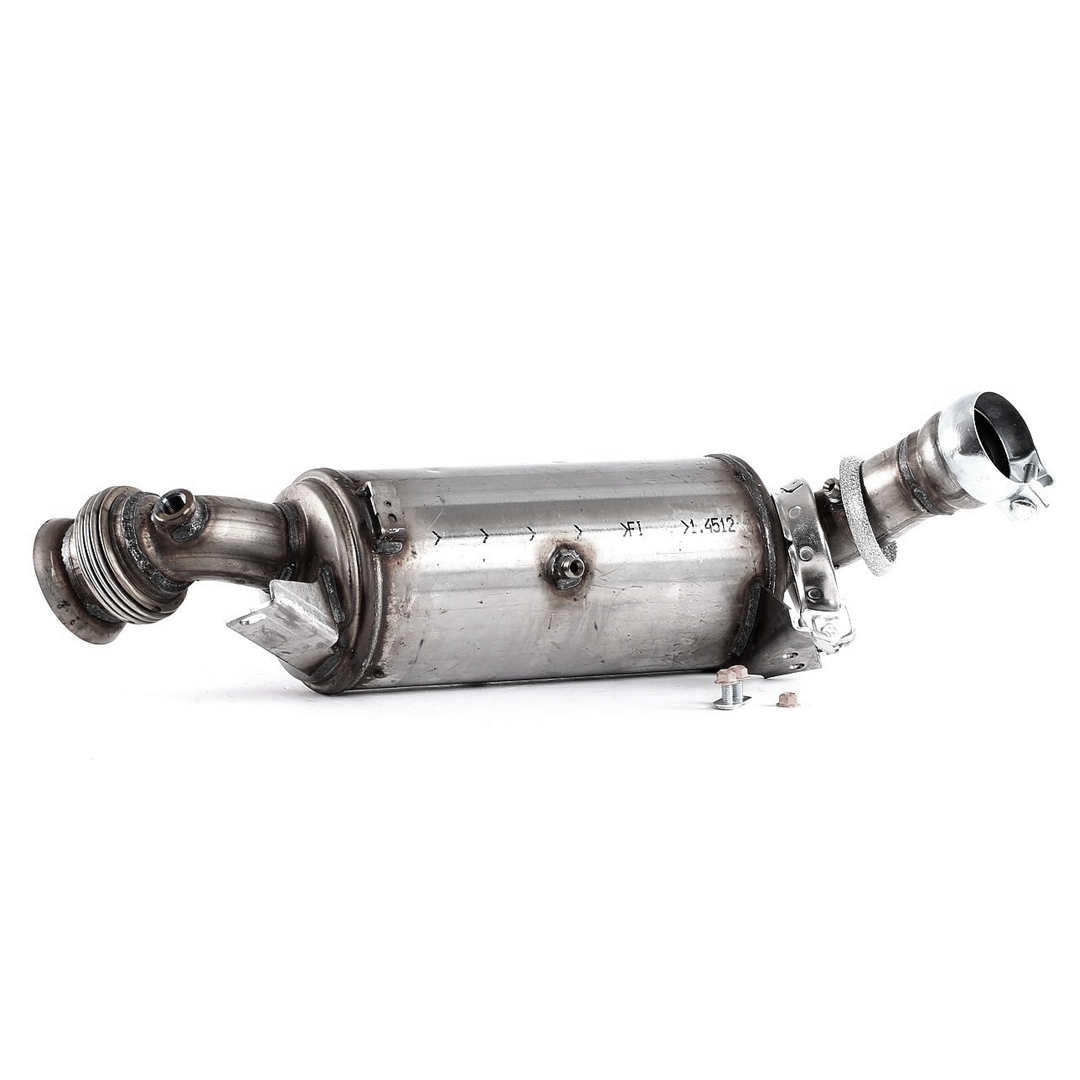 Just like for several other systems that have the task of cleaning the exhaust gases there are myths that the DPF system impairs engine performance. In our tests we have not been able to see any such connections but recommend that one does not remove or tamper with the system. Therefore we do not offer egr or dpf delete. The DPF is a device for trapping up particles in the exhaust gases. Mainly it is about hydrocarbons but also coal and inorganic substances such as sulfur and ash are taken care of. Diesel particles which gets out in nature can cause respiratory problems, cardiovascular diseases, lung cancer but also asthma and impaired lung development in children. In other words, it's a good system that benefits. The filter is usually maintenance-free and is cleaned automatically when driving at motorway speeds.

Just like the DPF (Diesel Particle Filter), the OPF (Particulate Filter for Otto engines) is one filters that capture dangerous particles in exhaust gases from gasoline engines. It mainly deals with hydrocarbons but also carbon and inorganic substances such as sulfur and ashes are taken care of. The particles can otherwise cause breathing problems, heart and vascular diseases, lung cancer but also asthma and impaired lung development in children. The filter is cleaned automatically when driving at highway speeds and in ours tests, we have only been able to see a marginal impact on the engine power. 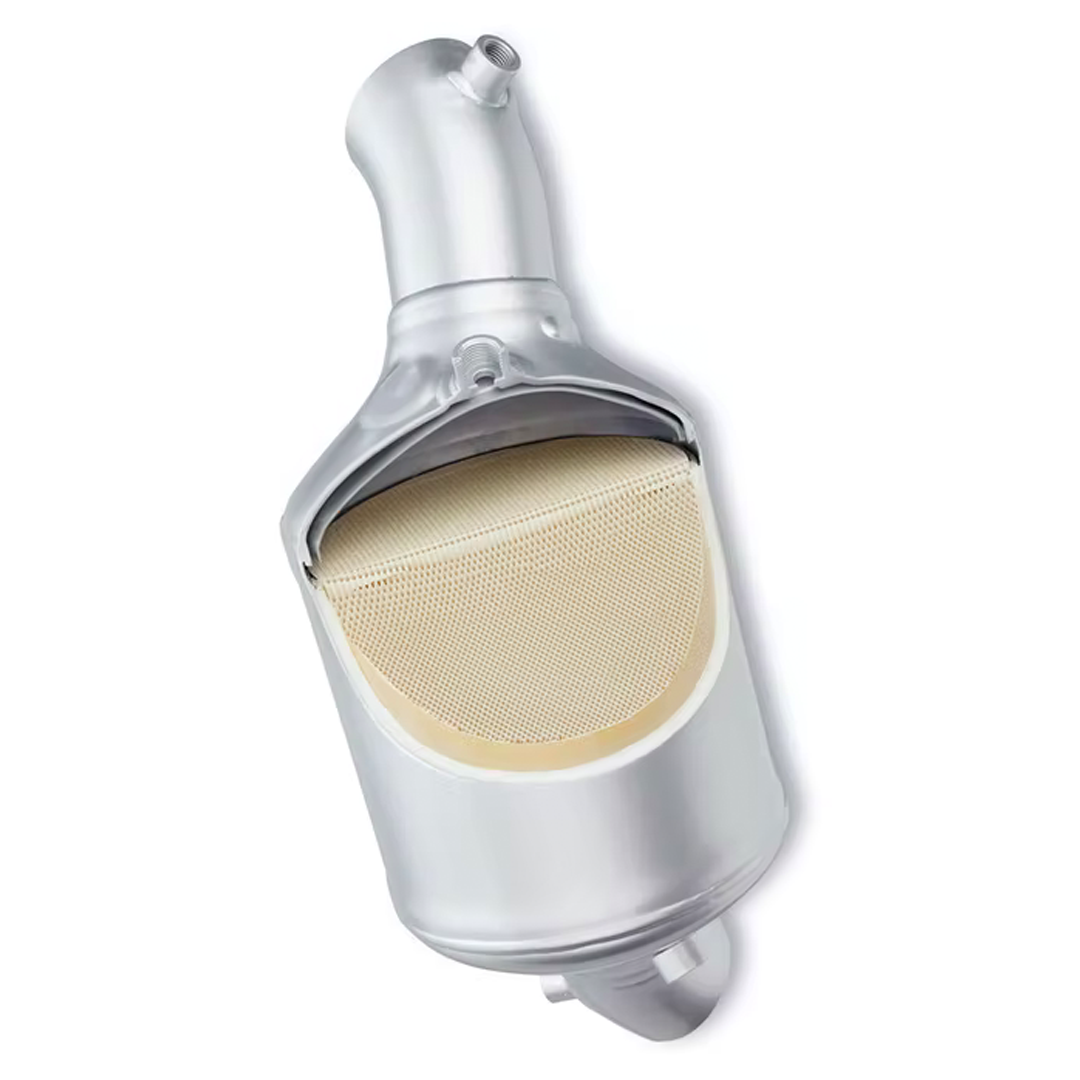 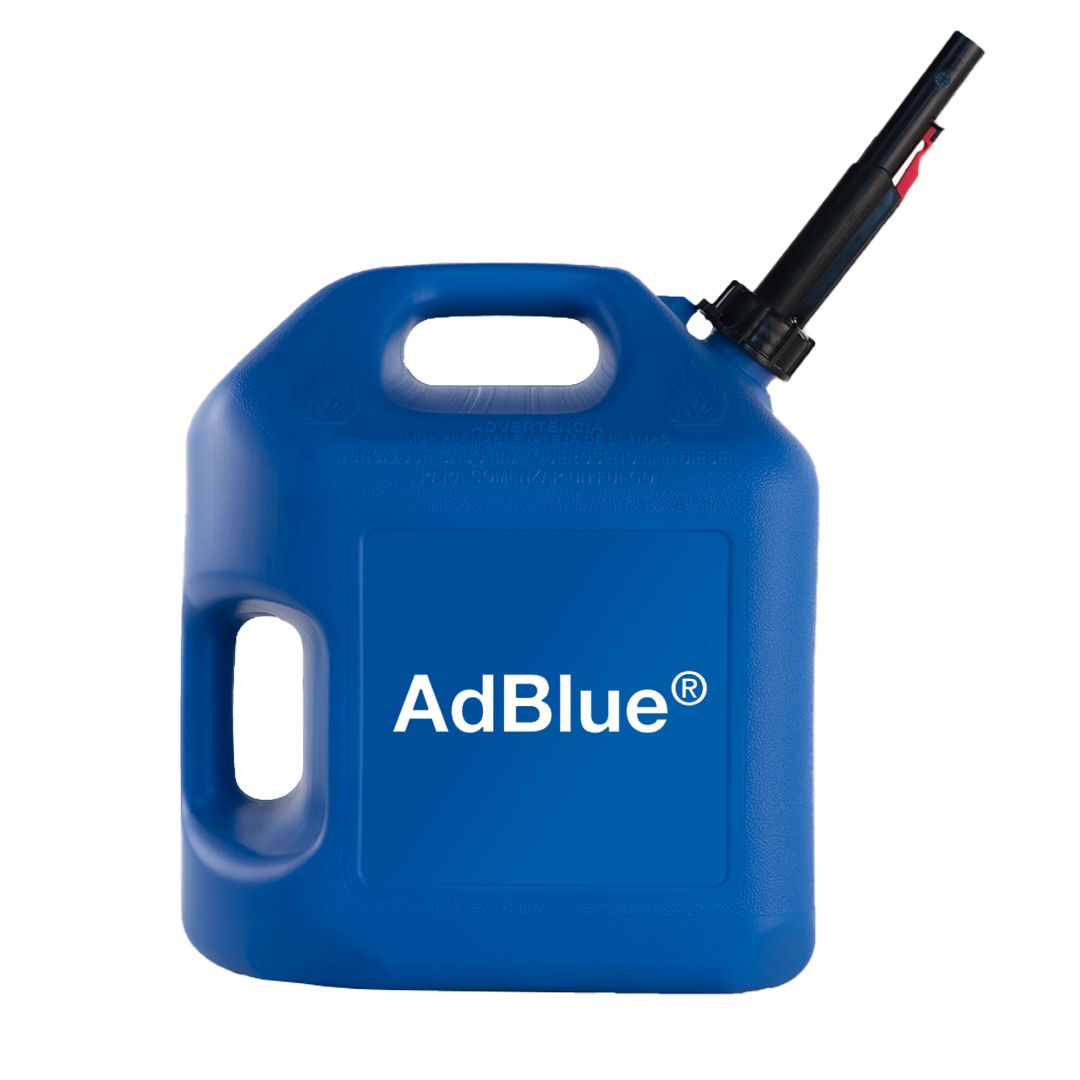 AdBlue is a product name for a liquid used in diesel engines for to reduce emissions of nitrogen oxides. Nitrous oxide is a dangerous gas that forms in the combustion chamber at high pressure and high temperature which can lead to respiratory diseases and create acidification of our nature. AdBlue is filled in one separate container and which is mixed with the exhaust gases before the catalyst. IN mainly the liquid consists of water and urea (urea, urea) as i the process converts nitrous oxide into harmless nitrogen and water. In our tests have we could not see that the AdBlue system has any negative effect on engine the effect.